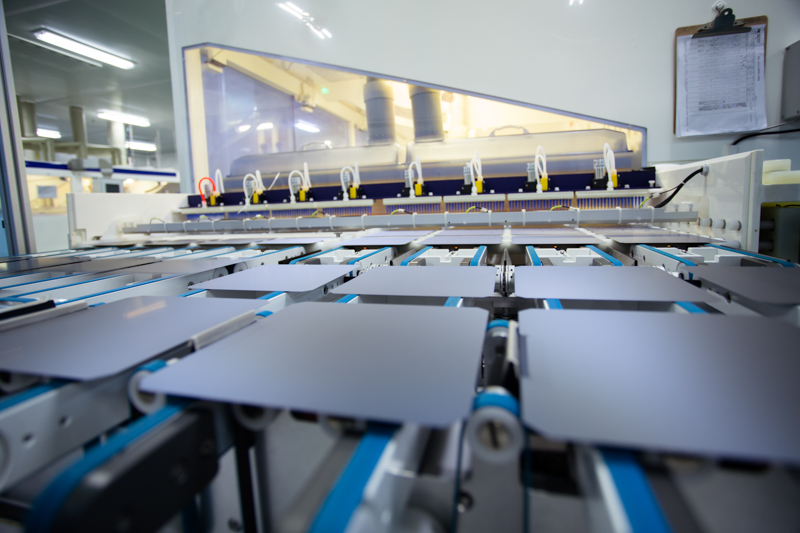 Recent solar wafer and cell price increases from both LONGi Solar and Tongwei, which have seen prices rise by between 5.6 – 7.7%, have underscored heightened volatility in the solar supply chain.

Last week LONGi Solar announced an increase in the price of its solar wafers across the board. Prices for its 166mm M6 and 182mm M10 wafers are to increase by 6.8% on pricing from last month, the full details of which are below.

The move followed a similar price hike from solar cell producer Tongwei, which last week revealed its cell prices for the month of October were up by as much as 7.7% on September’s prices. The full details of Tongwei’s price hike are below.

Material, component and module prices have soared in the past fortnight after Chinese authorities imposed restrictions on power consumption and manufacturing operations in the wake of an ongoing power and coal crisis in the country. Factory utilisation rates have fallen as a result, and an already turbulent period for the solar value chain has become even harder to navigate.

Last week PV Tech Premium reported how module prices have soared to in excess of US$0.30c/W in some instances – prices not seen since 2019 – while a shortage of silicon metals triggered by the collapsing output has driven polysilicon prices to a new annual high.