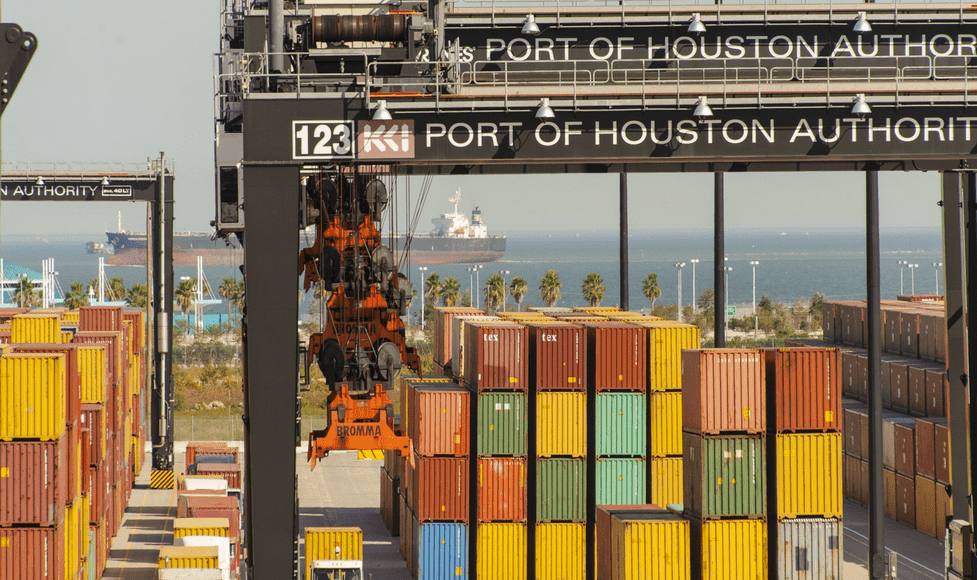 The US Department of Commerce (DOC) has clarified its position on the anti-circumvention solar investigation, saying it would allow the import of modules manufactured in third countries using Southeast Asian-made cells.

At the start of this month, the DOC found that over 20 solar companies have been circumventing anti-dumping/countervailing duty (AD/CVD) orders by moving operations from China to Thailand, Cambodia, Vietnam and Malaysia.

However, a cell that is manufactured in China and then assembled into a module in a third country is still defined as a Chinese export and still subject to import tariffs. The DOC clarified that the country of origin of solar cells and modules, as the department defines it, stems from where the cell is manufactured.

This question has been of concern to companies since the AD/CVD saga began. In particular it will be an important clarification for solar manufacturer Maxeon, which uses Southeast Asian cells to assemble modules in Mexico before shipping them to the US.

As it stands, President Joe Biden’s two-year waiver on the AD/CVD tariffs announced in June will prevent any new tariffs from coming into force until 2024. However, there is speculation that there may be a challenge to the waiver by a US-based manufacturer. 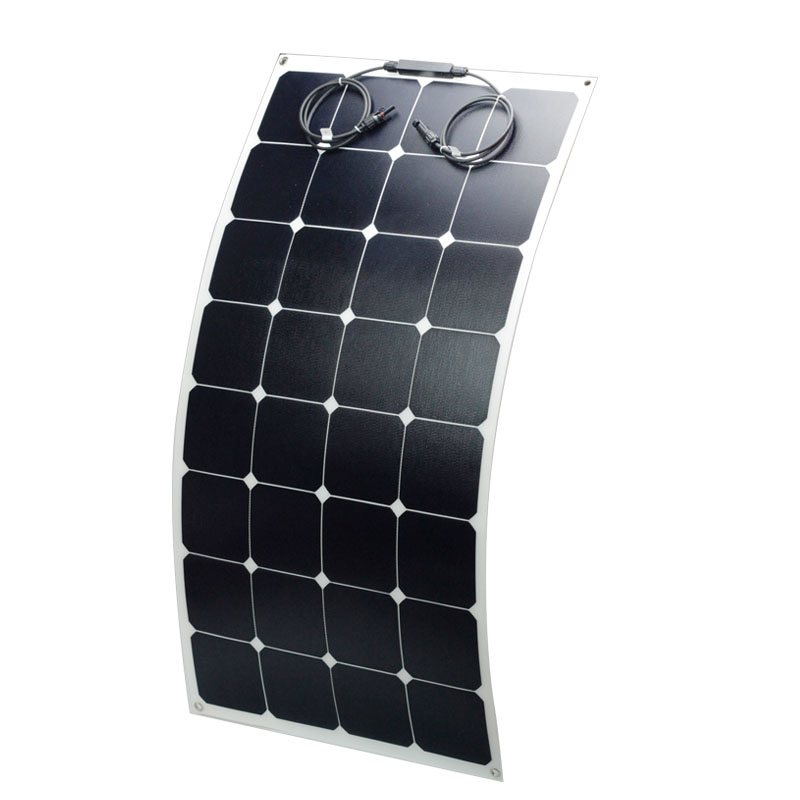 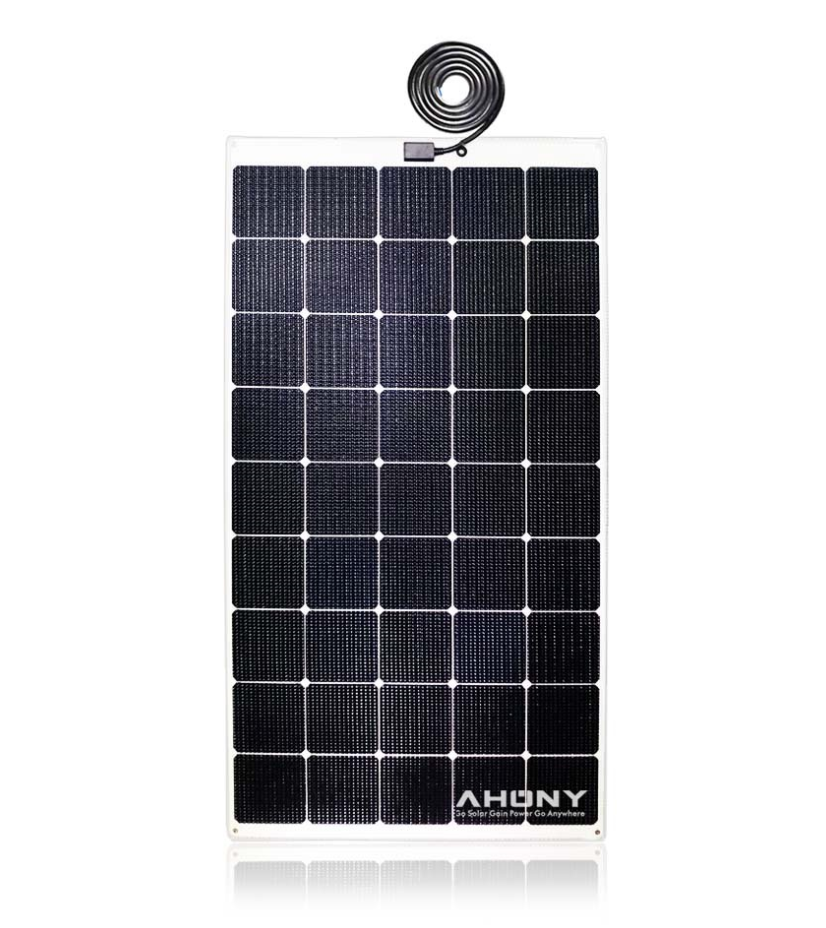